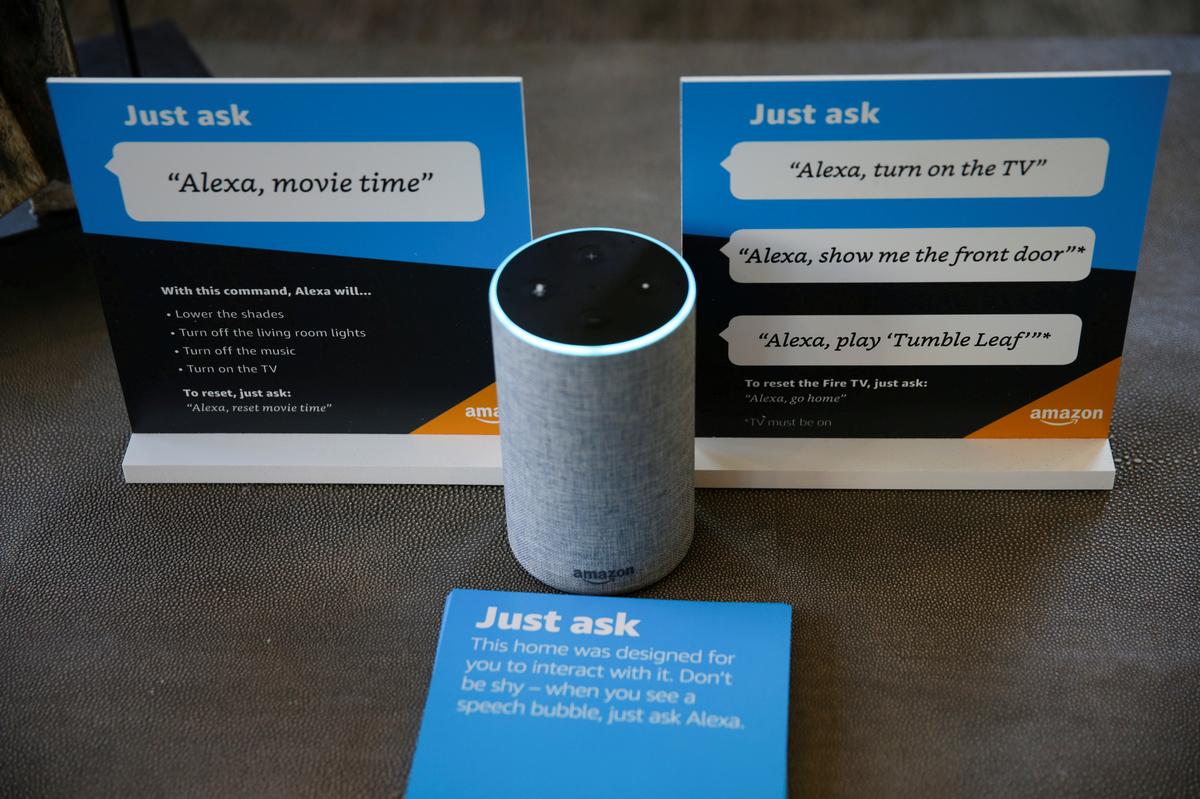 Amazon.com brings Alexa to Brazil, kicks off pre-orders for devices

SAO PAULO (Reuters) - Amazon.com Inc will launch its virtual assistant Alexa in Brazil starting this month, with plans for three different devices with the software installed, as it rapidly expands operations in Latin America’s largest economy.

The move comes only three weeks after the U.S. e-commerce giant introduced its Prime subscription service to Brazilian consumers (Learn the benefits of Prime Membership), toughening the competition with local retailers by offering unlimited nationwide free shipping and a maximum 48-hour delivery time in over 90 municipalities.

“This is a particularly exciting moment for Amazon in Brazil,” Amazon’s international director for Alexa, Michele Butti, told journalists on Wednesday, adding the company has hired a local team to adapt Alexa to Portuguese language.

Amazon is offering discounts in pre-orders for two of the three Alexa devices - Echo Dot and Echo Show 5 - which will also be available in some brick-and-mortar stores of local retailer Fast Shop as of Oct. 8. The third one, called Amazon Eco, will be available as of November.

Ricardo Garrido, country manager for Alexa in Brazil, added the U.S. giant may consider selling these gadgets in other Brazilian retail chains going forward and also does not rule out potential partnerships with local telecommunications carriers.

Both executives said the company will be importing all three devices from China, but declined to specify volumes or how many Amazon expected to sell in Brazil.

“We are proud of our products and results are exceeding expectations in other countries, but we are not particularly focused on sales numbers in the first year or month,” Butti said.

Garrido added that a major concern for Amazon at the moment is how Brazilian consumers will prefer to use its virtual assistant, since Alexa can also be used in gadgets produced by other manufacturers. Currently, there are approximately 100 million devices connected to Alexa worldwide, according to the company.