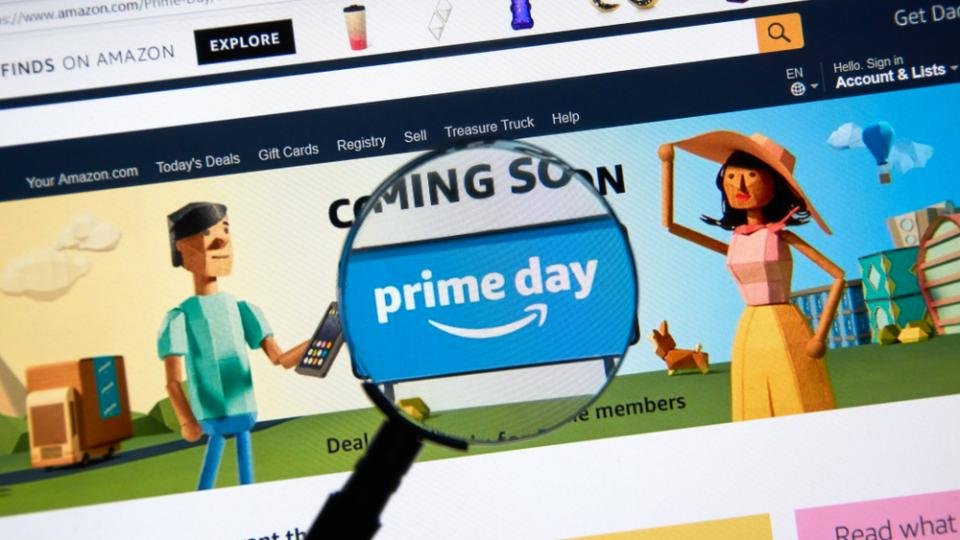 Amazon Prime Day (?) enters its fifth year this year – with the official start date falling on Monday 15 July. “Start” being the operative word, as the company will extend its consumer shopping bonanza an extra day, with Prime Day running for 48 full hours, ending at midnight on Tuesday 16 July. 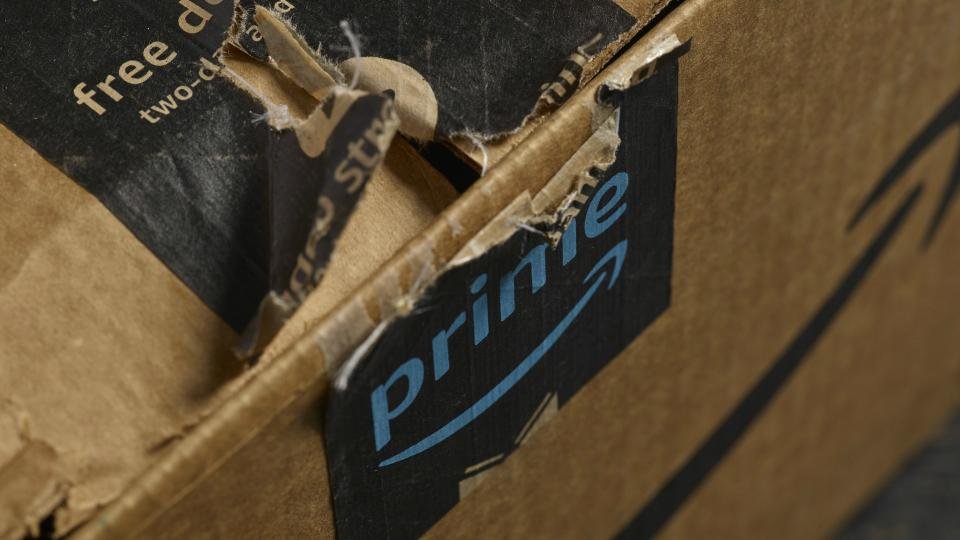 But Prime Day isn’t confined to Amazon devices. There are huge deals to be had on a range of products from across the board, in addition to new entertainment and exclusive launches. The much-hyped Lightning Deals are bound to come thick and fast, with fantastic offers on a variety of goods including TVs, smart home devices, furniture, fashion, toys and groceries – but be wary of what can be very fleeting windows of opportunity.

For Amazon’s part, the internet shopping giant promised a “two-day parade of non-stop deals”, accompanied by product launches and exclusive offers for Amazon Prime members. “Our vision is that Prime Day should be the absolute best time to be a member,” said CEO of Amazon Worldwide Consumer Jeff Wilke. “You can enjoy shopping, savings, entertainment and some of the best deals Prime members have ever seen.”

Shoppers needn’t wait aimlessly until official Prime Day either: “Stay tuned as we reveal thousands of new product launches, as well as world-class entertainment and more, leading up to Prime Day on July 15 and 16,” Wilke assured. One such early-bird offer is extended to Prime shoppers from Friday 28 June, with customers treated to up to 50% off blockbuster movies including Bohemian Rhapsody, Mamma Mia! Here We Go Again and Venom. 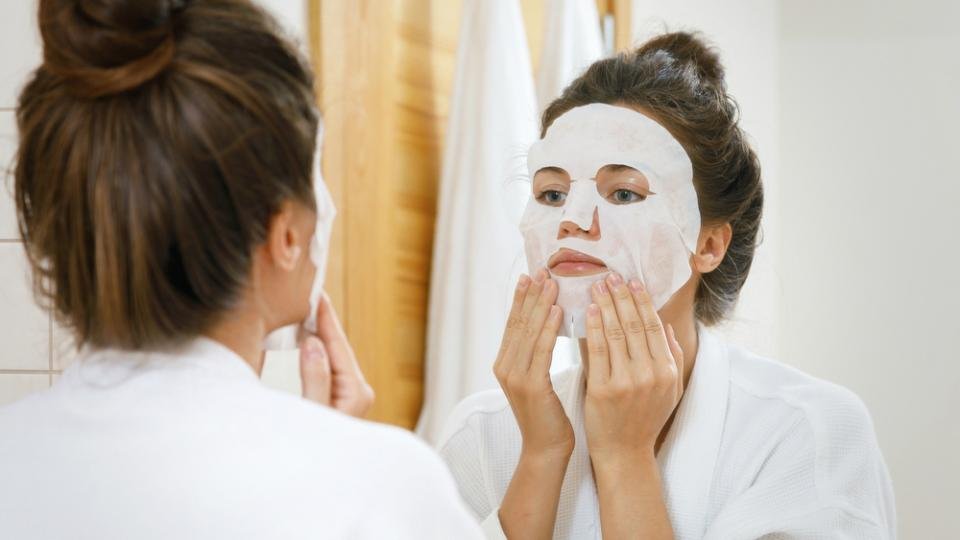 As for product launches, there’s something to suit everyone. New goods unveiled include L’Oreal’s first reusable sheet mask (a timely nod to the green revolution) in addition to new SS19 charms from Thomas Sabo Jewellery (holiday bling, anyone?) and an Alexa-enabled musical keyboard from Rockjam.

As per last year, Prime members can reap the rewards of Prime Day sales in the US, UK, France, Spain, Germany, the Netherlands, India, Mexico, China, Australia and more – and for the first year ever, the event has been extended to Prime customers in the United Arab Emirates.

Source / Credit: ExpertReviews
Do you like it ? Share it then!:
?>
TAGS: Ecommerce, Buy Onine, Shop Online, Amazon Prime Day 2019